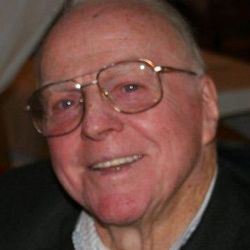 Posted by Ken Duncan on Mar 8th, 2012
God made a another very good man to share with this world, He brought 6 children into it to share the lives they have built and lived to be loved by even more. He worked hard in his trade and worked hard at raisiing his family in such a way that they knew his love, his touch, his humor and his wisdom were all part of the memories they would be able to share with their families. So many men miss this kind of chance but Pat lived it and loved it and I'm grateful for having known him and having been able to shake his hand and share his laughter Prayers for Pat and all of you.