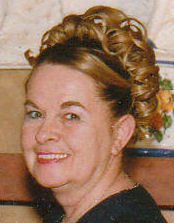 UNFORTUNATELY WE HAVE NO CONTROL OVER HOW OR WHEN WE LOSE THE MOST IMPORTANT PEOPLE IN OUR LIVES.

OUR SINCERE CONDOLENCES TO YOU ALL